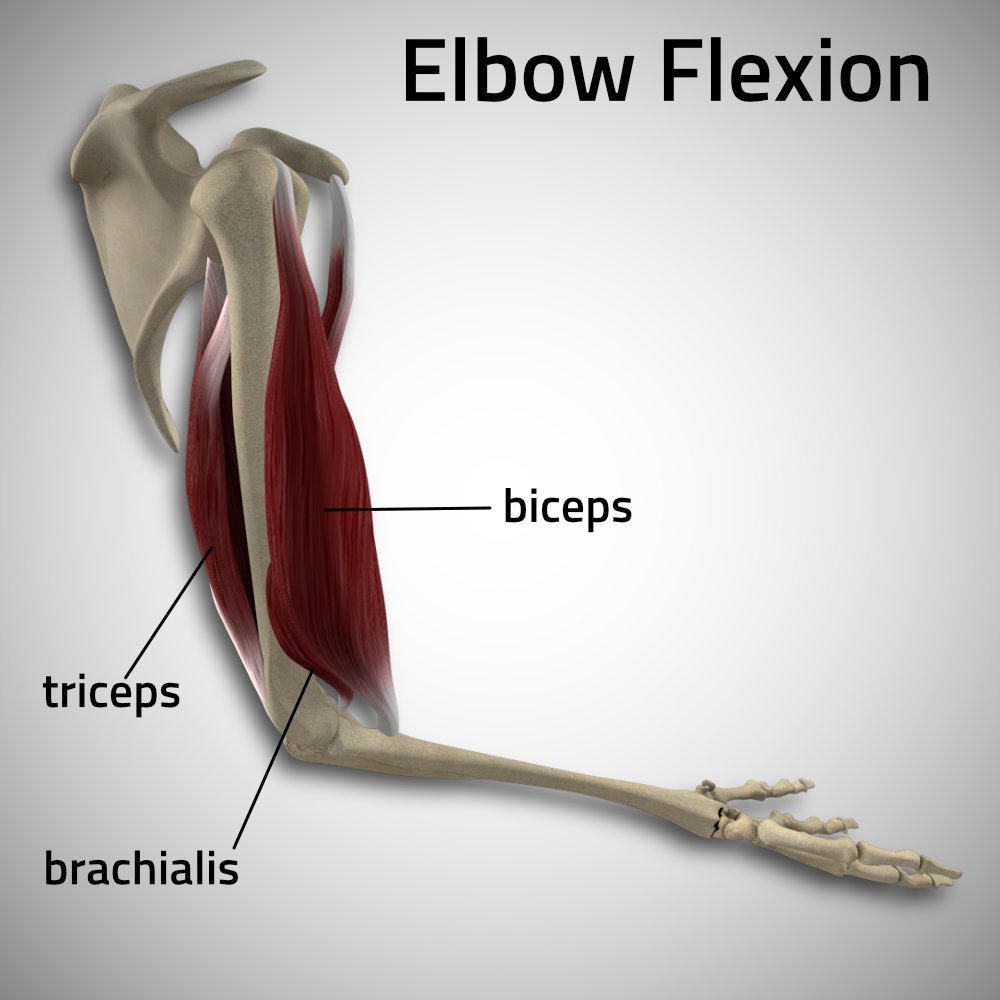 As we begin to study muscles and their actions, it’s important that we don’t forget that our body functions as a whole organism. Although we learn the actions of individual muscles, in real movement, no muscle works alone. While we often have one main muscle to do an action, it is nearly always assisted in that action by other muscles. To keep things in balance in the body we also nearly always have a muscle that is assisting, resisting, or opposing any action. Let’s take a look at how we describe these relationships between muscles.

We describe the main muscle that does an action as the agonist. It is sometimes also called the “prime mover”. Many actions in the body do have one muscle that is responsible for more of the work in that action than any other muscle. For example, the agonist, or prime mover, for hip flexion would be the iliopsoas. Although it does not work alone, iliopsoas does more of the work in hip flexion than the other muscles that assist in that action.

In real life, outside of anatomical position, we move our body in all kinds of creative and interesting ways. While we need the main muscle, or agonist, that does an action, our body has a good support system for each action by using muscle synergists. Likewise, our body has a system for maintaining the right amount of tension at a joint by balancing the work of a muscle agonist with its antagonist. Balance between a muscle agonist, its synergists, and its antagonist(s) is important for healthy movement and avoiding pain and injury.

Want to learn more about terminology and the language of kinesiology? Check out our articles: What Is Anatomical Position? and What Is Muscle Origin, Insertion, and Action?