How does iliopsoas move? 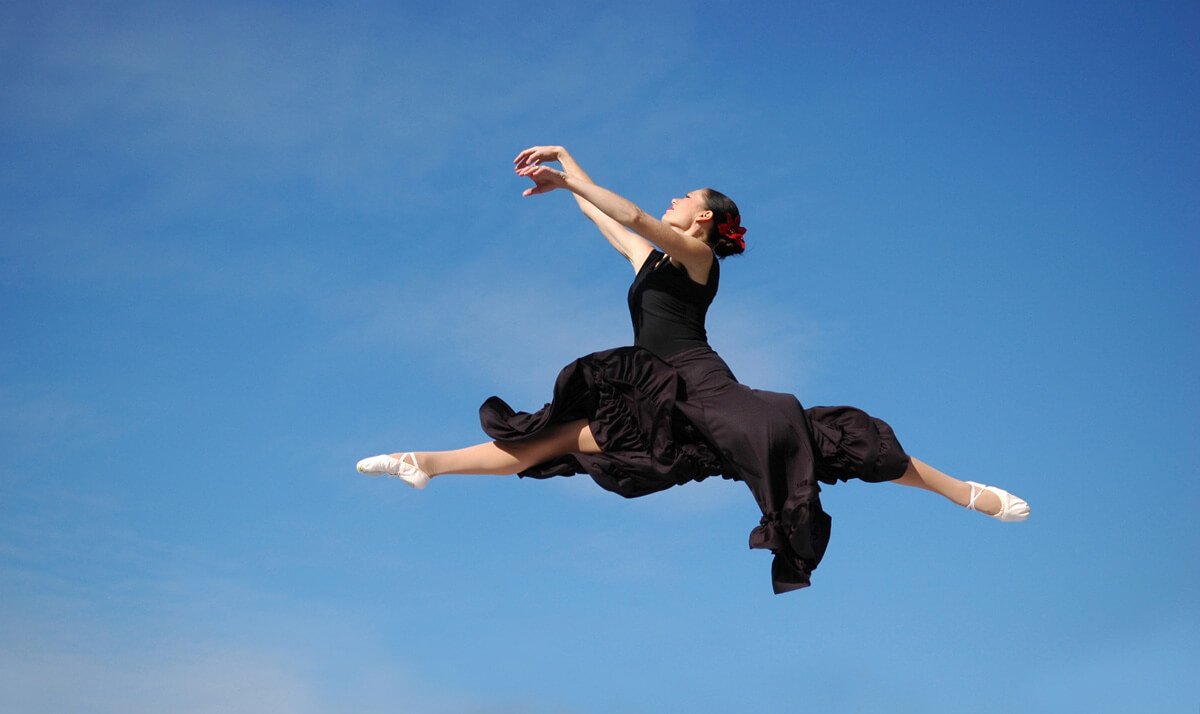 Iliopsoas is not just related to the possible movements we can do; it’s intimately related to our quality of movement. Considered by many the key core postural muscle, our relationship with our iliopsoas influences whether our movements are light, easeful and efficient, or something else.

Because of its location and relationship with other muscles and tissues in the body, there are few actions or activities where iliopsoas is not involved. We’d find it difficult to do even everyday tasks without a functional iliopsoas, since this is the muscle primarily responsible for walking. Let’s look more closely at the relationship between the iliopsoas and movement.

Actions and restrictions of iliopsoas

Iliopsoas is one of our primary muscular controls over locomotion - you can’t walk, run, or crawl without involving this muscle.

Remember that the psoas major portion of the iliopsoas spans more joints than any other muscle in the body. It crosses 9 joints: T12–L1, L1–L2, L2–L3, L3–L4, L4–L5, L5–sacrum, sacrum–ilium (SI joint), pubic symphysis, and the hip joint. This means that it can impact indirectly even more movements than it initiates directly.

Just as important as the actions that iliopsoas initiates, is its role in stabilizing the pelvis. It works with other muscles to maintain just the right balance of tension at the pelvis. The iliopsoas works in relationship with its synergists (muscles doing the same action) and antagonists (muscles doing the opposite action) to allow a healthy range of flexion, extension, adduction, abduction, and rotation of the hip joint, as well as anterior and posterior tilt of the pelvis.

Iliopsoas and the core

Because of its location and the number of joints it crosses, iliopsoas is a key part of movement from what is often called “the core”. Definitions of which muscles and structures are included in the core vary, but iliopsoas is a central part. We often have an idea, from watching dancers or gymnasts perhaps, that moving from “the core” is an ideal. And, in fact, it does make sense to use our body’s muscular effort to move in a way that is to our own biomechanical advantage.

But how does that work? What would it feel like to initiate movement from iliopsoas?

Exploring your felt sense of movement from iliopsoas

Are you curious to have the experience of moving from the iliopsoas yourself? Try this exercise:

First, take a walk around the room. Don’t try to “do” anything in particular, just walk in a way that feels like your regular walk.

What do you notice? In what ways does it feel different or similar to moving without this conscious intention?

If you want to learn more about the iliopsoas, check out our article series on this muscle, including, How to Contact Your Iliopsoas and How Iliopsoas Might Be Related To Your Back Pain.