What are the lateral gluteals? 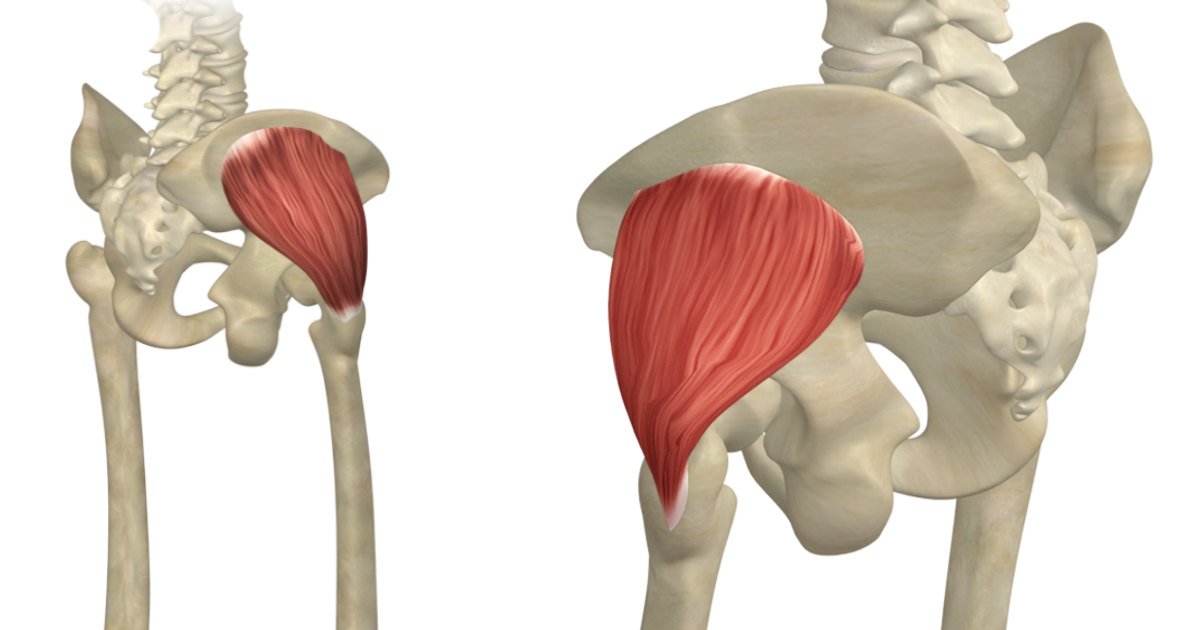 While you might already be familiar with the large gluteus maximus (the superficial “butt” muscle), we actually have three gluteal muscles on each side of our pelvis. In this article we’ll take a look at the lesser known, but definitely equally important, gluteus medius and gluteus minimus muscles.

Where are gluteus medius and gluteus minimus?

Distally, the gluteus medius attaches to the greater trochanter of the femur.

Proximally, the gluteus minimus attaches between the anterior and inferior gluteal lines of the external ilium. The attachment extends from the anterior superior iliac spine (ASIS) to the iliac tubercle.

The lateral gluteal muscles are often labeled as “abductors”. But how often do we actually do movement that requires abducting our leg? The key action of the lateral gluteals is actually stabilization, especially during walking and running, but also when standing.

The subsections of gluteus medius and gluteus minimus each fire at different times to stabilize the pelvis and to contribute to the cycle of actions that happens when we walk, called the gait cycle. The anterior portion of gluteus medius also contributes to the rotation that happens in the pelvis when we walk (Al-Hayani, 2009). One group of researchers found that the posterior segments of gluteus medius were active when we need to propel the leg from an extended position when walking, while the anterior segments were active during the parts of the walking action where we need to flex and internally rotate our leg (Anders et al., 2017).

Gluteus medius and gluteus minimus are important muscles in the body which make it possible for us to stand, walk, and run. If you’d like to know more about other structures that support those actions, check out our related posts in this series: Tensor Fascia Latae And The Iliotibial Band, Iliotibial Band Syndrome, and The Lateral Hip Muscles In Running And Cycling.

The Lateral Hip Muscles In Movement