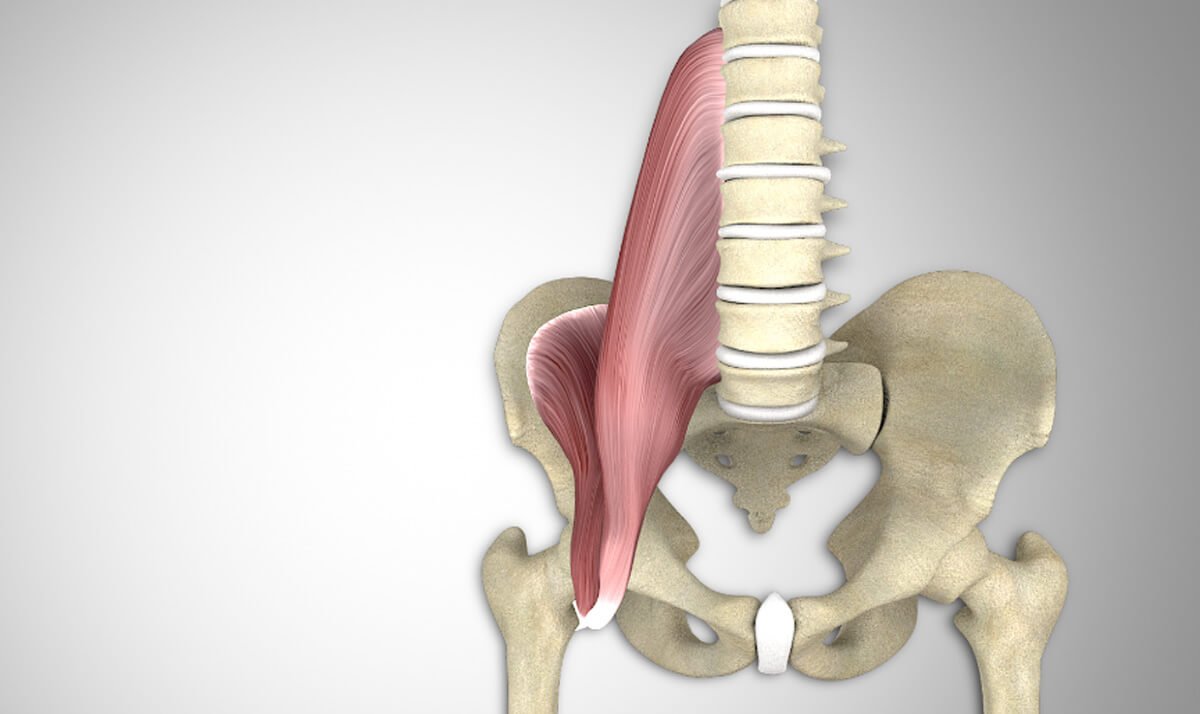 As we noted in our previous article on iliopsoas, this is a key postural muscle. Iliopsoas is a particularly important muscle, both with regard to its function and its dysfunction. Its activity can also feel subtle and difficult to detect in our body. As the iliopsoas is located deep in the body, it can be difficult to visualize just where this muscle is and how it relates spatially to other muscles and bony structures. Sometimes the felt sense is the best way to really understand where something is in the body, especially when it’s hard to see.

DO NOT try this exercise if:

Have a seat on the floor with your legs straight out in front of you. Let the legs relax and roll outwards, and let a little bend come into the knees. Fold forward at the hips a little and let the abdomen relax as you do so.

Bring each hand to find your hip points - the bony protrusions on the front of your pelvis, anatomically referred to as the anterior superior iliac spine (ASIS). Curl your fingers around the hip points toward the inside of the pelvic bowl and let them sink in about an inch. Press your fingers outward towards the bone from the inside of the pelvic bowl and then lift one leg. The tissues you feel contracting on each side of the body are the two iliacus muscles.

Keep your fingers at the same depth in your tissue, but change their direction. Move the direction of your fingers toward the spine. Again, lift one leg. You should feel a distinct band of tissue pushing up into your fingers. This is psoas major.

Now that you have a felt sense of where the two muscles that make up iliopsoas are located in the body, read more and explore how the iliopsoas is involved in movement.