When do we use anatomical position? 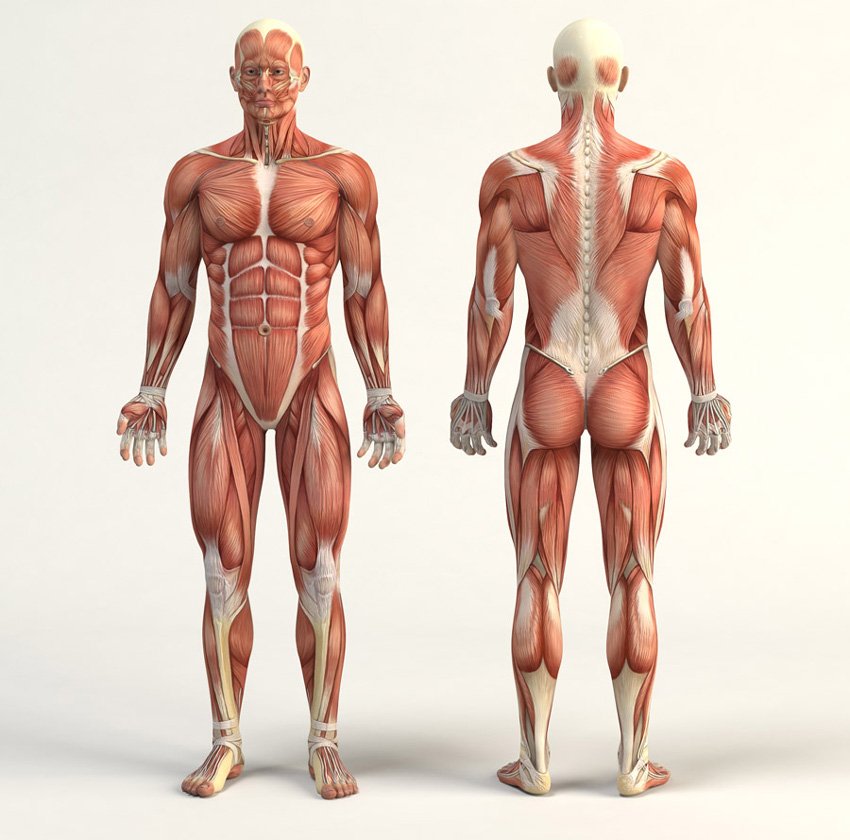 If we are going to communicate clearly about something, in this case kinesiology, then it’s important that we agree on a language to use. As you’ve no doubt already begun to realize, movement can be complicated! This is where having a language that means something specific is important. In anatomy and kinesiology we use directional terms and terms that describe the most basic movements to help us describe where things are in relationship to one another. ‘Anatomical position’ is another term that helps us be specific about what we’re describing.

What are the limitations of anatomical position?

Although having a place to start describing the body is useful, there are certainly some limitations to our idea of describing movement from anatomical position. If you think about how you move around in daily life, it’s probably pretty rare that you would find yourself standing in exactly anatomical position. Perhaps you’re a yoga teacher and have students initiating a movement from lying supine on the floor? Maybe you’re a personal trainer and have clients moving from a hanging position? Real, organic movement begins from all kinds of positions.